Things to know about Belgium 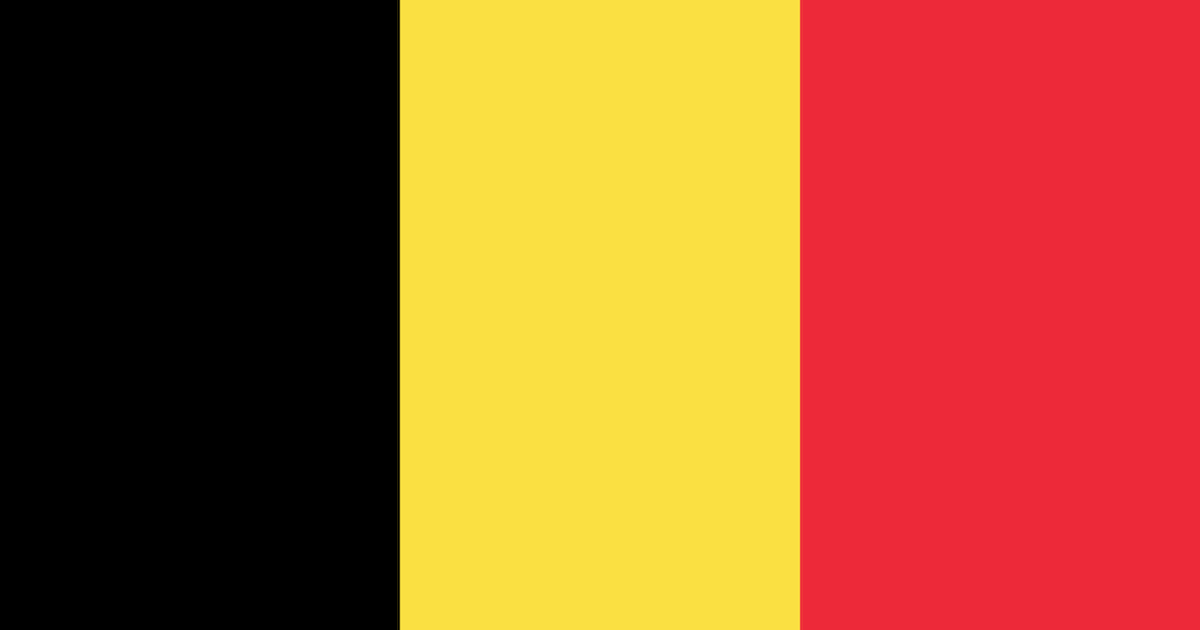 The Kingdom of Belgium is located in Western Europe and it is sharing borders with Germany, Netherlands, Luxemburg and France. The land area covered by Belgium is 30,689 kilometer square and has population around 11.5 million or more. The capital city is Brussels having the population around 1 million approximately. Belgium is 6th most densely populated in Europe and 22nd in the world. Some of the major cities are Liege, Ghent, Charleroi and Antwerp.

Belgium is sovereign state with parliamentary system and also a federal constitutional monarchy. Belgium’s institutional organization is divided into three autonomous regions, Wallonia, Flemish region and Brussels capital region. Brussels region is the richest in GDP per capita and most densely populated region. Belgium has two major linguistic communities, Flemish community Dutch speaking and French speaking community. 60% of the population is Dutch speaking while the remaining 40% are all Belgians, there is one more community of German speaking which is just 1% in Belgium.

The word Belgium is derived from Latin language firstly used in “Gallic War” to recognize this region I 55 BCE. Belgium was center of commerce and culture till 17th century from the “Middle Ages”. In between 16th and 17th centuries Belgium also served as the “Battlefield of Europe” for many European Powers and it was strengthened in World War I, II both.

In the year of 1830 revolution erupted in Brussels. William I the king of Netherlands sent his troops towards protestant but they were out on 27th of September of the same year. Rebels received support from outside of the city and keep following their way to separate Belgium from Netherlands.

On 4th of October provisional government declared independence in the year of 1830. Leopold I of Saxe-Coburg became the first king of Belgium and his kingdom was continued from 1831 to 1865. After him his son was settled on kingdom called Leopold II till 1909.

Education system in Belgium in divided into 4 parts and it starts from the age of 2 to 6 primary, 6 ot12 secondary, 12 to 18 higher secondary and then onwards for 4 years of both universities and non-universities for 4 years to get awarded a bachelor’s degree.