Things to know about Benin 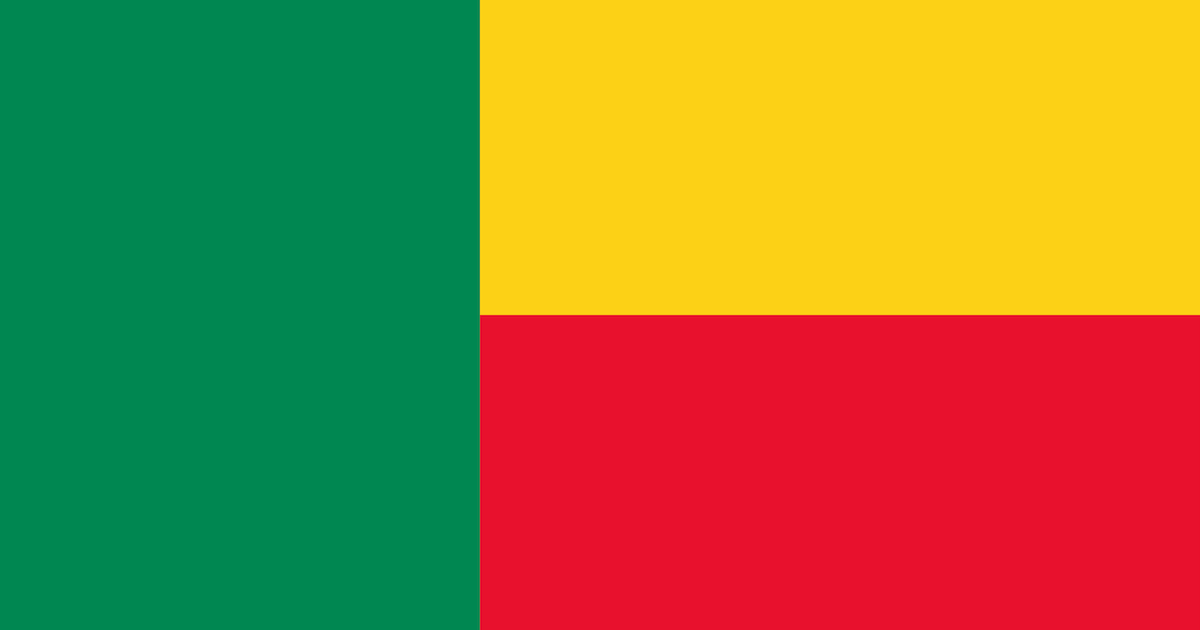 Benin is a West African country with an area of 112,622 km², bounded to the north by Niger, to the east by Nigeria, to the south by the Gulf from Guinea, to the west by Togo and to the north-west by Burkina Faso.

It is not difficult to summarize Benin's language policy. It is not to interfere, whether in the official language, French or national languages. In the first case, it comes to perpetuating the practices used by the former colonizer. In the second case, it is enough to do anything. Indeed, attempts to reassess national languages, as well as being very modest, remained an ineffective message.

There are three categories of French in Benin:
Standard French: It is taught in schools and used in families considered at school; Therefore, the French strictly respect the grammar.
African French: It is mainly used in Cotonou. Besides colloquial terms, this diversity is characterized by errors in the attribution of races (male/female).
French(Snobé): It is a poorly understood French, intended above all to impress, in which we find systematic and predictable mistakes, all in a hyper-corrective style.

National languages are hardly taught in schools. The few trials that attempted in this direction were abandoned. However, one might think that mother tongue education would be an effective way for a large portion of the population to participate in the affairs of the nation. This exclusion of the majority of the population of Benin by language represents a major obstacle to the country's economic development as it hinders citizens' education. Let's not forget that the illiteracy rate seems to be very high (men and women combined). It seems clear that primary education must begin with a Benin language before gradually introducing the French language.

Radio programs are produced in French and several national languages. Benin Radio and Television broadcasts in thirteen national languages. It should not be forgotten that the radio is intended for a large audience consisting of many listeners from rural or suburban areas, who often know only their mother tongue. Programs that broadcast only in French will not have an opportunity to reach an audience with an audience that is not fluent in this language.