Ivory Coast: A Country Of Chocolate 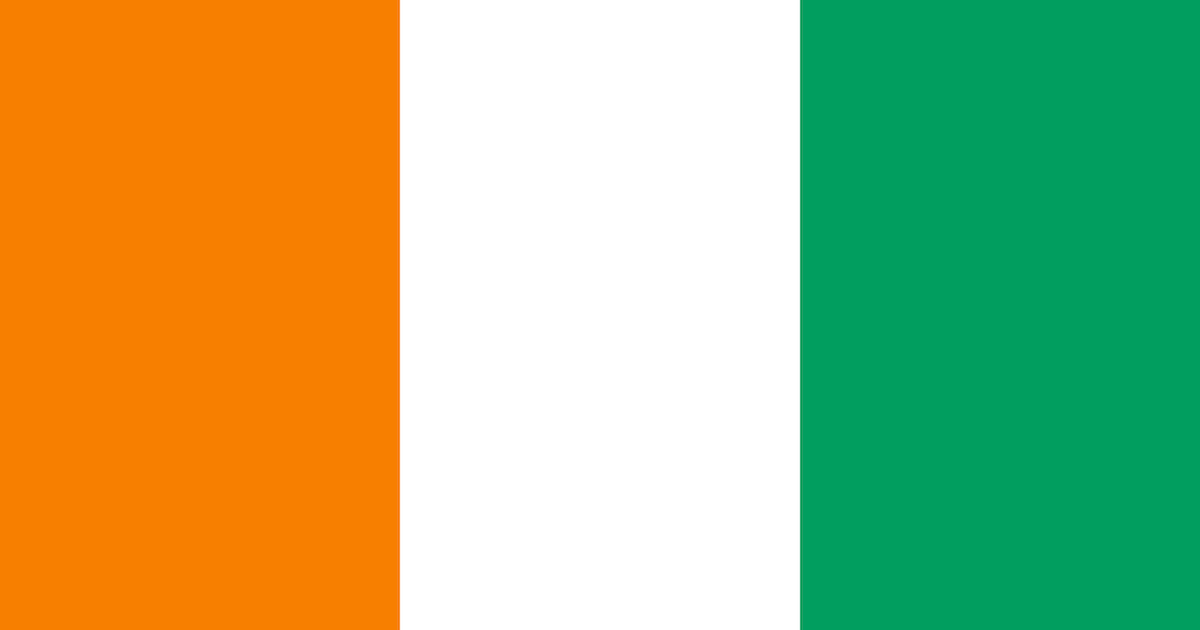 Ivory Coast which is officially called The Republic of Côte d'Ivoire is an African country that was concurred by France till the mid-twenty centuries.

This country is full of treasure, beauty and a quite number of world heritages. It is also listed in Guinness book record for an architectural structure.

It is populated with around 27 million people. The country has a unitary presidential Government system.

Though its economic condition is getting better day by day, a large number of people are still in the poverty. It ranks in lower positions in the world economy.

The country was under the ruling of France and French is still the official language of the country. But there are almost 65+ languages are spoken in the country. A lot of people understand English though.

Abidjan is one of the largest France speaking cities and it is the economical capital where around 5 million people live.

This country produces a lot of cocoa and export internationally. It produces more than 30% of cocoa in the whole world alone.

It was not the safest country in the world for tourists for years because of its higher crime rate. But nowadays the tourism sector is booming for the country. A very good number of visitors now come here to see the beauty of sea beaches and there are few renowned mountains. it is getting safer day by day for tourists.

Football is the most popular sport in the country. It also takes part in the football World Cup.The footballers have unique nicknames here.

• This country has 2 different capitals (officially one though).
• The life expectancy rate is lower here. The average lifespan period is nearly 55 years here which is sadistic.
• Different ethnic people have music of their own.