Things to know about Mauritius 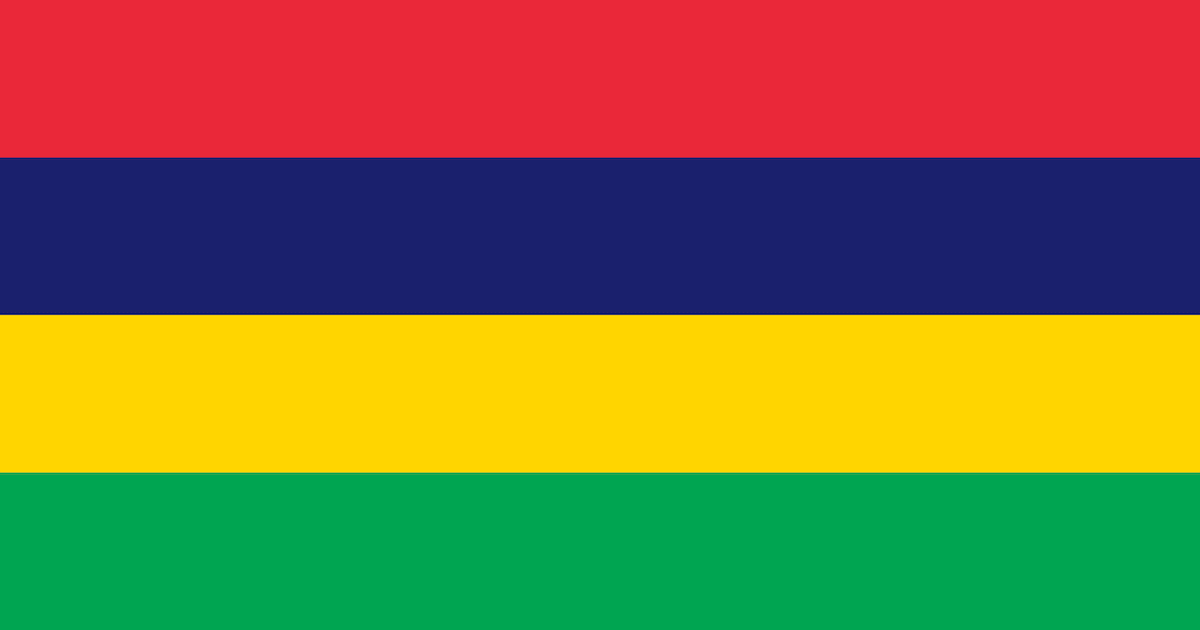 Mauritius is a fragment of the Paradise Islands, about 2,000 kilometers off the southeast coast of the African continent in the Indian Ocean. Read the Republic of Mauritius (Repiblik Moris) up to date news and latest info about Port Louis, Ethnic Groups, Education, Accommodation, Travel Guide, Trade, Business, Beach Trips and many more.

There are many languages spoken in Mauritius that reflect different cultures. But the most widely spoken language is Mauritian Creole, spoken by 90% of the population. it also features French and English. The islands are English and French is also recognized as the official language in the courts and government administration.

According to the 2011 census, Hinduism is the most widely practised religion in Mauritius with a ratio of about 48.54%, followed by Christianity with a ratio of 32.71%. About 17.30% of the population is Muslim. And there are 0.18% Buddhists۔

Mauritius is the best place for tourism, and crime rates are also meagre. it is famous for its white beaches. The following are the names and fame of the tourist attractions of Mauritius that every tourist must visit.

Mauritius botanical garden is also known as Pamplemousses Garden and is also called SSR Botanical Garden. Its located in Port Louis, the capital of Mauritius. It was built by Pierre Poivre in 1767 and is famous for its giant water lilies.

The National Park locates on an area of 6574 hectares in the southwestern part of the country. The primary purpose of its construction was to preserve the natural vegetation of the island. Reach the top of the island. Many beautiful animals and plants are found here including Pink Pigeon, Mauritius Kestrel, Mauritius cuckoo shrike, Mauritius olive, white eye and Mauritius Fody.

The island locates near the east coast of Mauritius in the Falcq district. It is essential because of its sandy beaches. The people here are lovely. It locates on about 100 hectares of land. If anyone wants to relax and have fun, then there is no better place in Mauritius than this.