Things to Know about Yemen 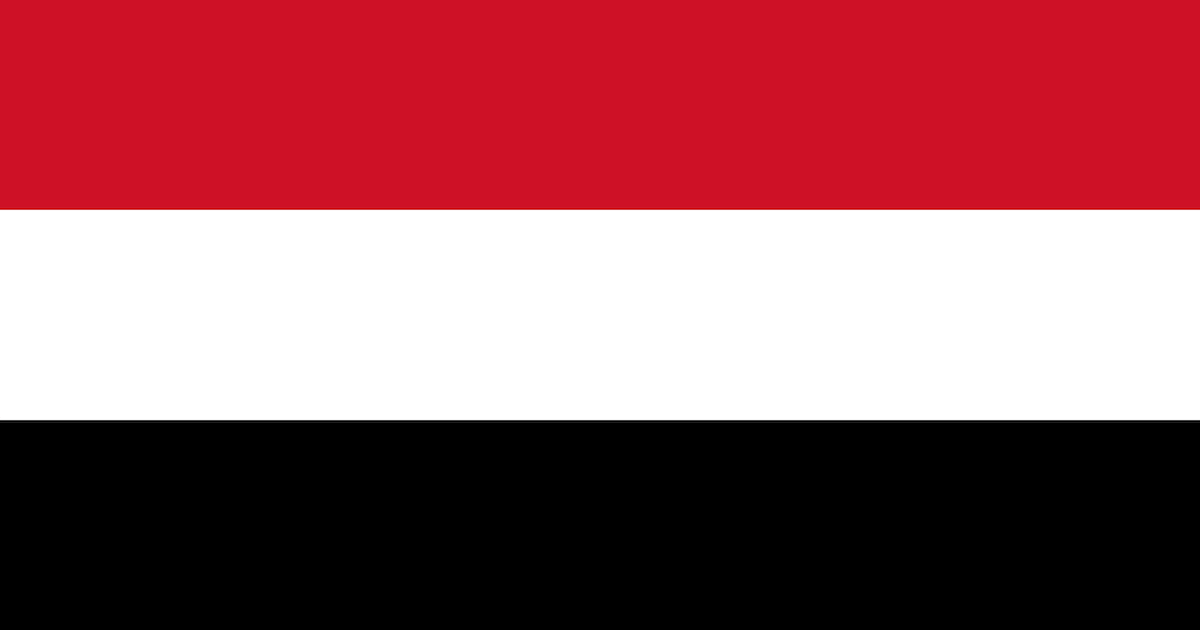 The Republic of Yemen (ٱلْجُمْهُورِيَّة ٱلْيَمَنِيَّة‎) is also known as Yemen is the second-largest Arab sovereign state in the peninsula. It is a Muslim state. Many of these people live in this country. The population of the country is very low because the use of the country's half part is ineligible. The high mountain has separated Yemen's coastal plain from the internal desert in the interior.

In ancient times, the country was poor and neglected. However, the discovery of mineral oil here at the end of the twentieth century has the potential to improve Yemen's economy and people's living standards. The country's main source is now mineral resources. The country is rich in mineral oil. It has greatly improved the economy.

The country has a total GDP of 19.4 billion and a per capita income of $900, ranking 182nd in the world. The country's currency is the Yemeni rial. The country has many ancient civilizations. Many tourists come to see them. There is a lot of income from this trip. Which has taken their economy much further.

Yemen's politics take place in a presidential-represented representative democratic republic. The head of state is the president. He controls the main affairs of the state. The President elects the Prime Minister. The Prime Minister does all the work in the cabinet and controls the country. In Yemen, the two parties do politics: the government and the opposition. The judiciary is theoretically independent of the executive and the legislature.