Things to know about Peru 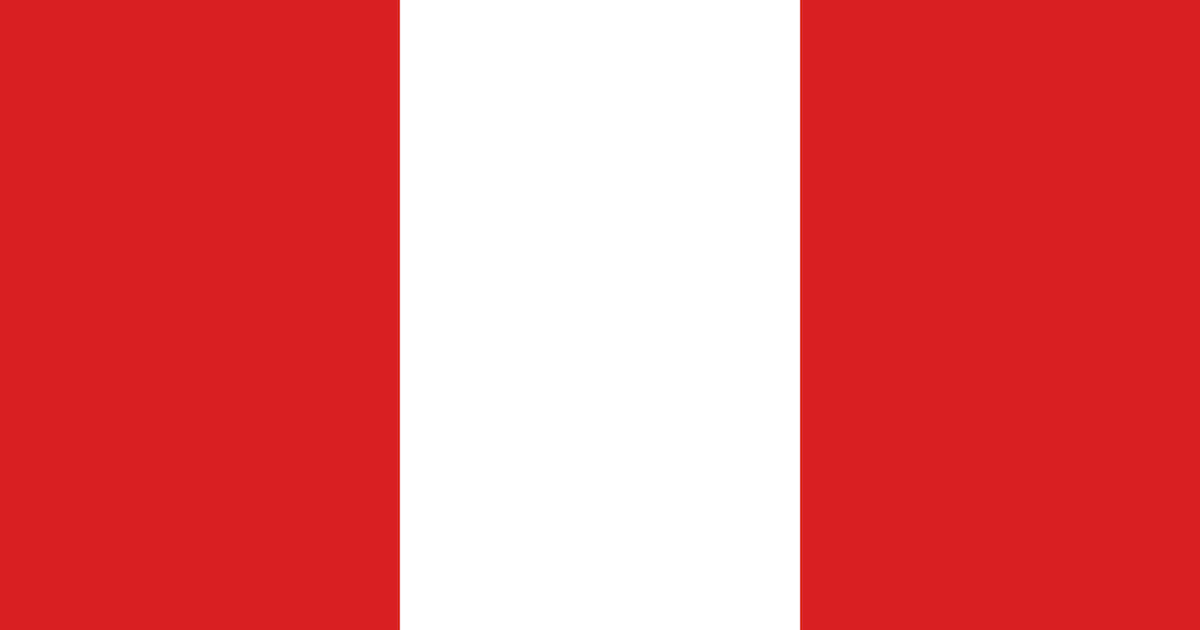 The country is officially known as Republic of Peru it is located in South America sharing borders with Colombia and Ecuador form north, Brazil towards east, Bolivia towards southeast, Chile from south and Pacific Ocean from west. The country is considered as megadiverse country because it has both plain arid plain to highest peaks commonly known as Andes mountains, Peru has Amazon Basin rainforest with Amazon river in the east.

Total land area of the country is 1.285 million kilometers square four major are largest cities are Lima, Arequipa, Trujillo and Chiclayo, population of the country is near about 32 million including Europeans, Asians, Africans and Amerindians, the official language of the country is Spanish that is used mostly around the country. Lima is the capital city having population of 9 million approximately. The country ranked 19th largest in the world and in South America it is ranked 3rd largest.

The country was homeland of some ancient cultures starting from 3500 BC the Norte Chico civilization the oldest of America’s civilization. In 16th century the Spanish Empire was ruling the country and built a viceroyalty that surrounded the most of South America.

In 1821 Peru proclaimed independence and formally got independence in 1824 following campaigns of Simon Bolivar and Jose de San Martin. The country was economically good until the war of Pacific with Chile in the years of 1879-1884. In 20th century country suffered from social unrest, coups and internal conflicts, in upswing economic period Alberto Fujimori was elected for presidency in 1990 his government did well but accused with human right and left the presidency in 2000 and charged for that.

The country is considered as developing country and it is ranked 82 in Human Development Index and upper middle income with high human development. The poverty rate is also less around 19%. The country is one the fastest industrial growth rate in the world of 9.6% and economic average growth rate is 5.9%. some of the main economic activities are manufacturing, mining, fishing and agriculture.